‘True escapism is considered unhealthy and the ultimate destruction of one’s self. Art is my escapism. I am the figure in the sometimes over populated landscape or the baron beachscape contemplating my existence. My paintings are a metaphor for my life; battling with the urban herds, pursuing horizons while seeking autonomy and freedom. I’m here for a purpose, I will have wasted my life if I hadn’t pursued my passion. I pray the universe gives me the time and the mind to accomplish all my dreams.’ Andrew Baines, artist.

Represented by leading commercial galleries in Australia & overseas, Andrew has gained considerable international recognition for his trademark surreal installations and inspired paintings, where he puts politicians, orchestras, live cows and hundreds of suited volunteers in the sea and on beaches for photo shoots. A finalist in over 20 art prizes, most notably, twice in the Doug Moran National Portrait Prize, his paintings are in collections of ANZ Bank, Singapore, The Australian Embassy in Rome, Italy, Government house SA and United Nations Association of Australia.

Included in a European encyclopaedia of surrealism ‘Lexikon der Surrealisten’, as well as a Portuguese book on surrealism ‘International Surrealism Now’, Andrew has collaborated with many organisations and luminaries to bring his projects to fruition, including the West Australian & Adelaide Symphony Orchestras, United Nations Association of Australia,, Holstein Australia, Hills Holdings, the Sydney Daily Telegraph, The State Gallery of WA, Prime Minister Malcolm Turnbull, Former Ambassador Alexander Downer and The Hon. Amanda Vanstone. 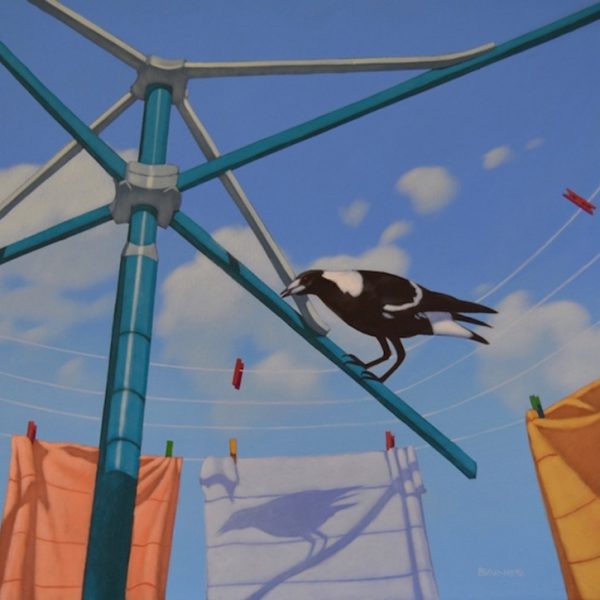 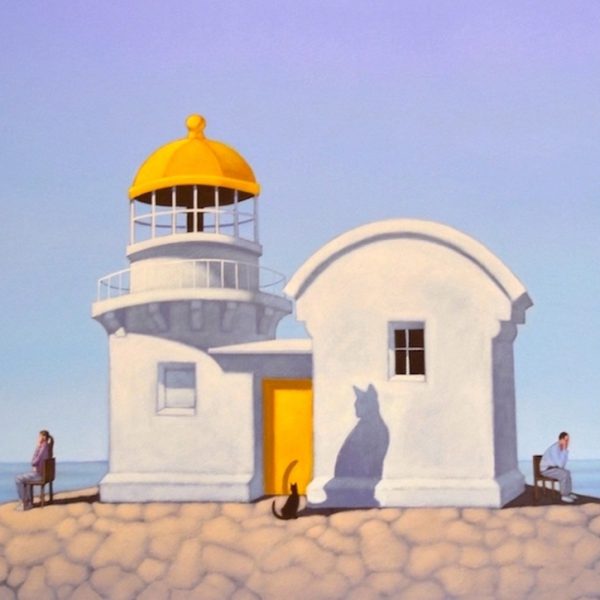 Signs your Partner has a Wandering Eye 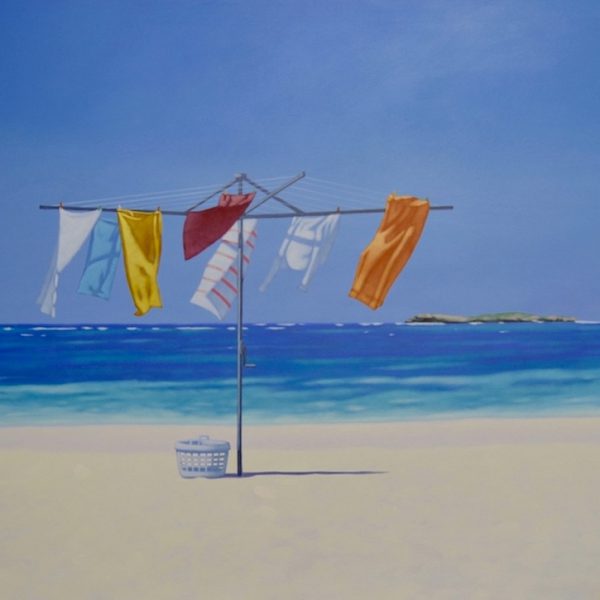 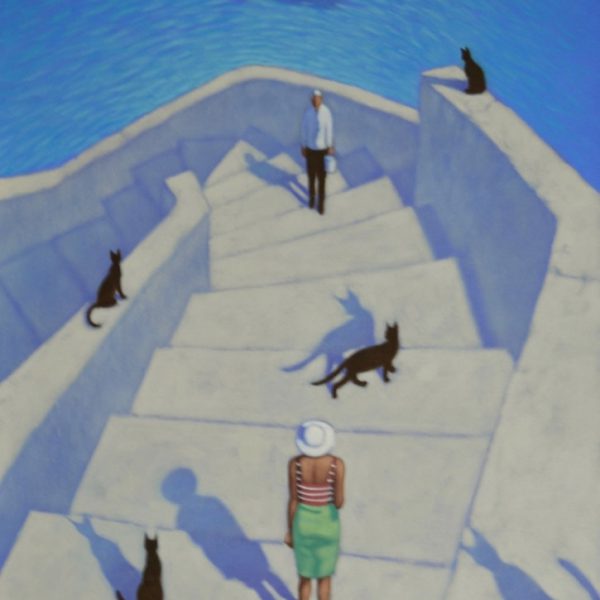 She Loved him so Much that she Ended up Hating him 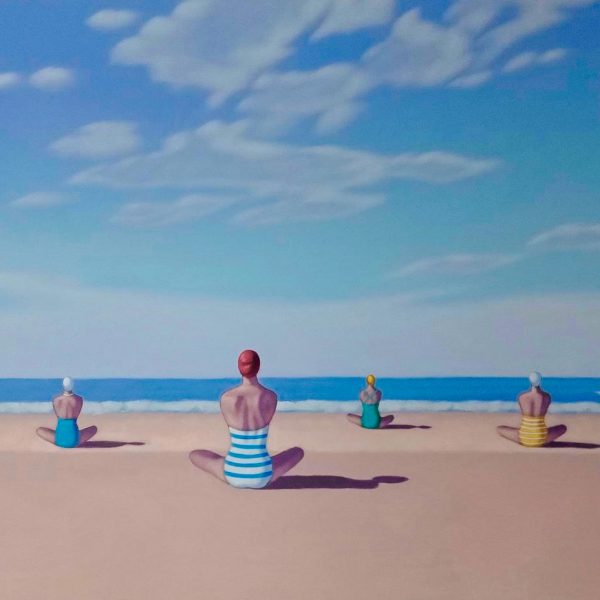 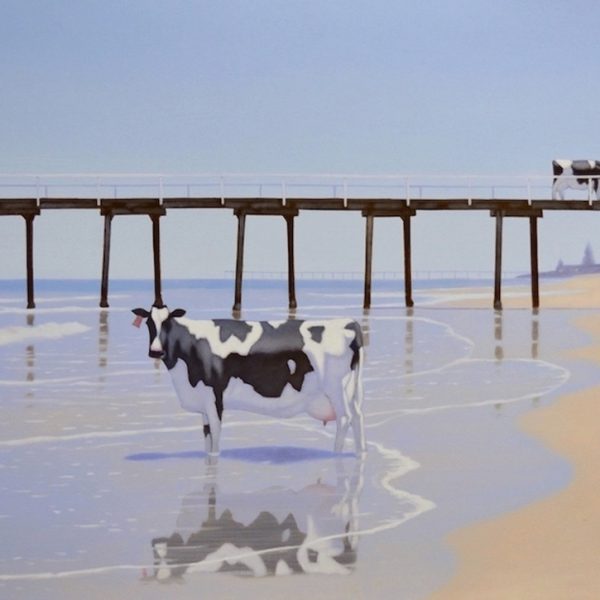 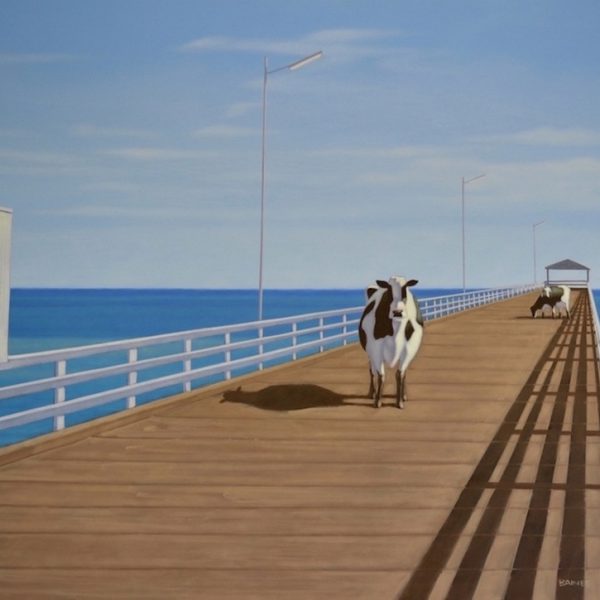 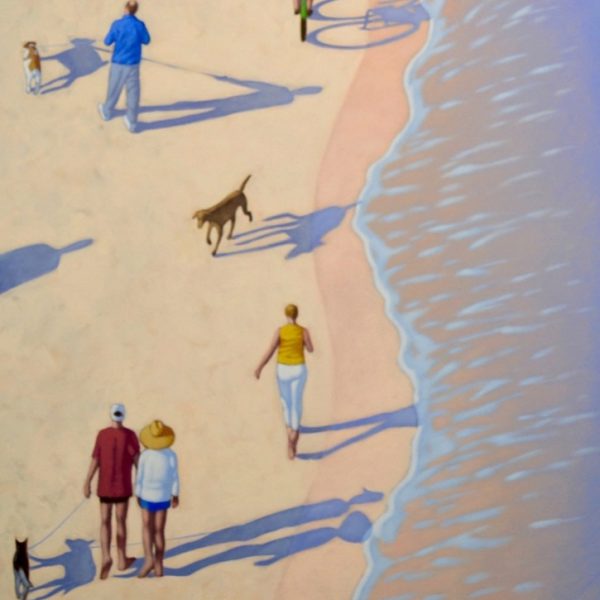 He Lied to Protect her from the Truth about their Relationship 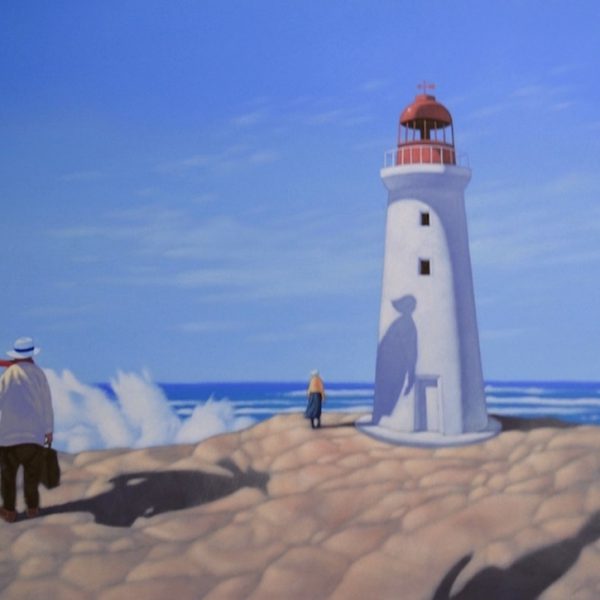 She Simply Forgot that she Loved him? 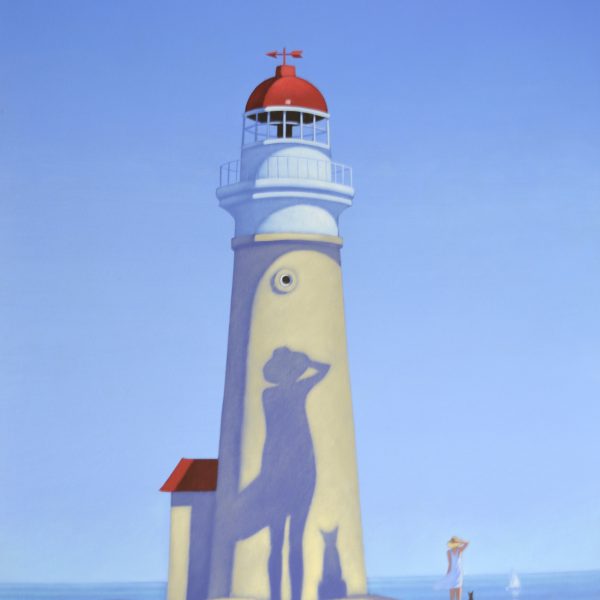 She Prayed he would Never Return, he Always Came Back 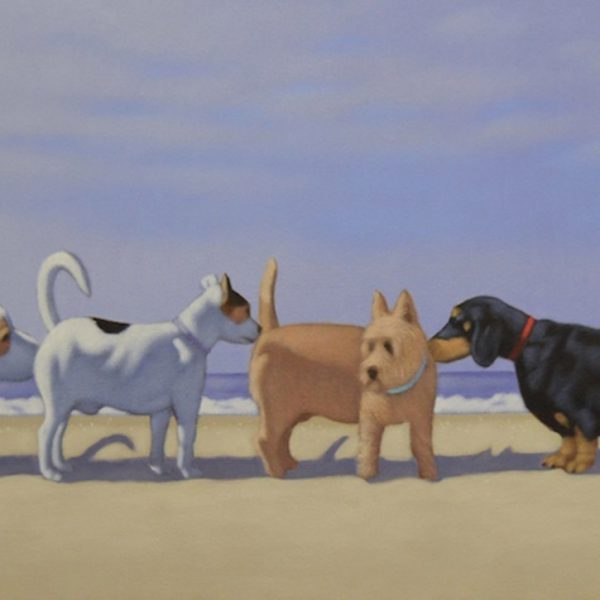 Strangers are Friends Waiting to Happen 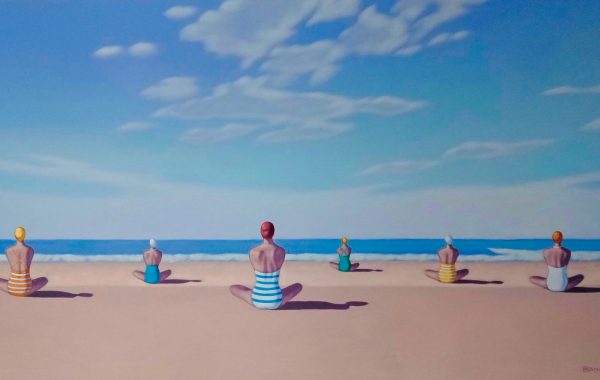 She Loved Him so Much, She Ended up Hating Him 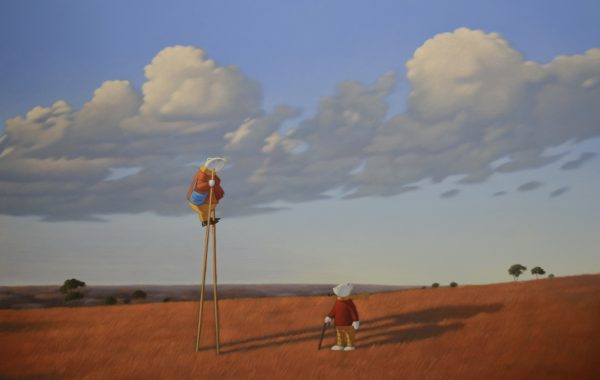