Lisa Tomasetti is a visual artist and stills photographer who has exhibited in Adelaide, Melbourne and Sydney as well as internationally in London and Shanghai. With the advent of digitisation and the passing of ‘peak camera’, Lisa has embarked on a body of work titled Happy After Ever. Her intention with this series is to produce photographs re-stating the lasting power of the photographic image. ‘In a world where present quantity seems the enemy of historic quality, the work will ask if photography’s ubiquity has threatened its fixity as art, and whether its practice remains a valid form of visual expression. With the rise of the smart phone, what constitutes a lasting image and what effect has digital expression had on photography’s value in art making? Does the image sustain value beyond the experience of its capture? The series continues my interpretative response to the work of the Dutch Masters, but more recently, enlists landscape elements to further my investigation of notions of permanence in photography’s digital realm. By placing the figure in inhospitable, timeless environments, the work contemplates whether photography’s contemporary digital expression risks its legacy as a lasting cultural artefact. Within these photographs, I’m interested in exploring how digital disruption has altered photographic processes forever. Whether a landscape backdrop or an over-scaled still life, the purpose of the backdrop is to disrupt ways of seeing; to lend a surreality to the image.’ Lisa Tomasetti, artist.

Parallel to her arts practice, Lisa has worked for many years in the Film Industry as a Stills Photographer on films and series including Shine, Star Wars (Episode 2), Charlotte’s Web, Dead Heart, Mystery Road, Rabbit Proof Fence, Clever Man, Truth, and Top of the Lake 2: China Girl. She was also the Official International Tour photographer for The Australian Ballet, touring to Paris, Tokyo, China and New York. ‘On these tours I have embarked on my own personal photographic project where I remove the dancers from their controlled interior environment and place them in the urban landscape of the cities we visit; juxtaposing their stylised classical theatrical form with the everyday reality of city living. When placed within the physicality of the general public, the spectacular athletic prowess and sculpted forms of the dancers (complete with the extravagance of their stage costumes with their delicate finery) creates a humorous take on the traditional Ballet portrait and is intended to celebrate and honour the dancers, the city and the dance. Lisa Tomasetti, artist. 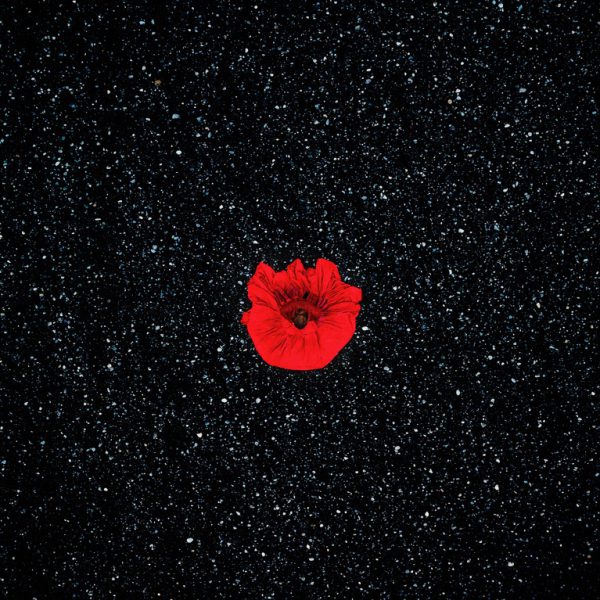 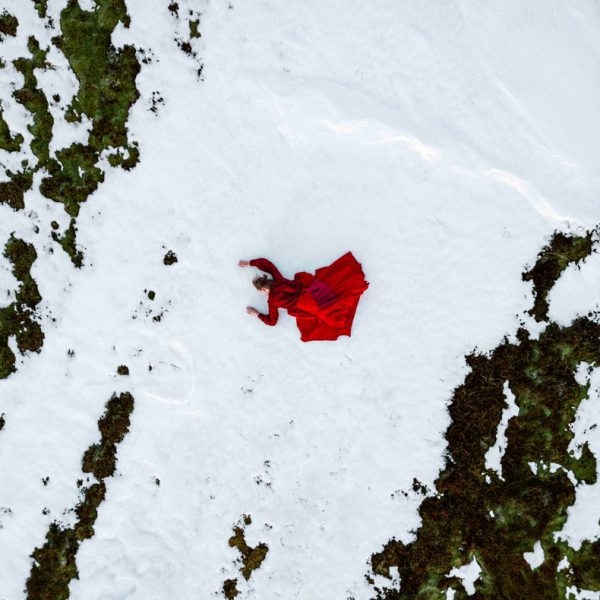 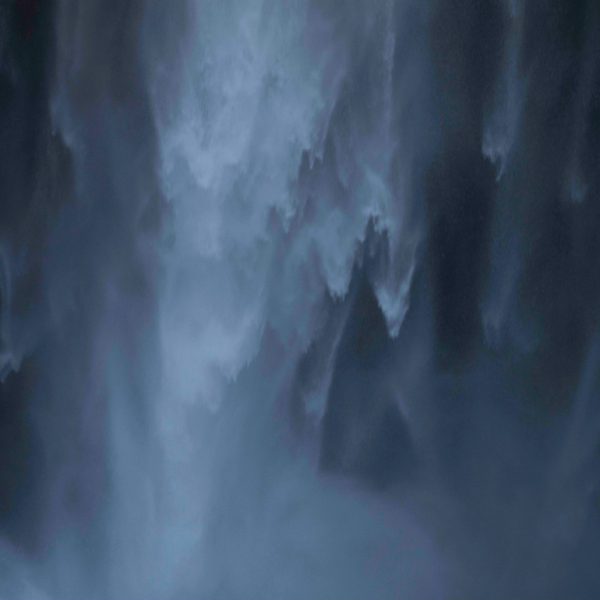